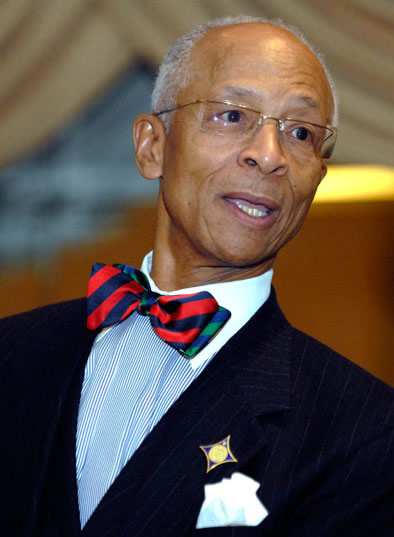 Cheathams professional appointments in higher education include Director of University Counseling, Case Western Reserve University (1969-1974), professor of psychology, the US. Coast Guard Academy (1974-1981); professor and head of the department of counselor education and counseling psychology, Pennsylvania State University (1981-1996);, and professor and founding dean of Clemson University College of Health, Education and Human Development (1996-2001)(now: College of Behavioral, Social and Health Sciences) He has served as education leader and as a student of mental health service delivery in the Soviet Union (1984) and China (1987), and as medical missionary to Zambia, Ghana, Viet Nam, and Haiti(2002 - 2010).

Dr. Cheatham was recognized as a pioneer in multicultural counseling and development in the American Psychological Association, Division 17, journal The Counseling Psychologist (July 1997). In 1993, ACPA honored Cheatham with the Contribution to Knowledge Award and with induction as a Senior Scholar. In 1999 Dr. Cheatham received the Esther Lloyd Jones Professional Service Award and recognition as a Diamond Anniversary Honoree for distinguished contributions to higher education. A recipient of the Clemson University Board of Trustees Award for Faculty Excellence in 1998, 2000, and 2001, he also received the Grazella Shepherd Award for Excellence in Education (2000) from Case Western Reserve Alumni Society and Educators Forum. He served and chaired the City of Clemson Planning Commission (1998-2008), the Greater Clemson Community Foundation (2019-2021) the advisory boards of AnMed Foundation and Wachovia Bank. He was a gubernatorial appointee to the South Carolina Mental Health Commission (2004-2009), a founding director of Hartzog Institute for National Parks; member of the advisory board of Emeritus College of Clemson University, and a member of the Fort Hill Presbyterian Church (Clemson, SC) Medical Mission Team. Cheatham is Dean and Professor Emeritus of counseling and education leadership at Clemson University, and Professor Emeritus, the Pennsylvania State University.